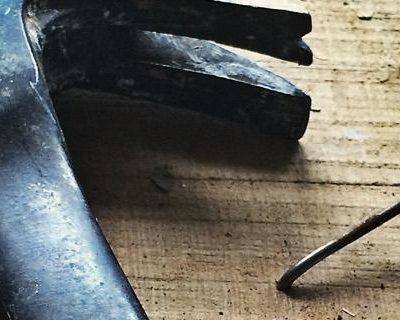 WP-CLI is the go-to command-line tool for WordPress users and developers, and the latest 2.0.0 version has just been released to the public.

The latest update comes with plenty of new commands which you can further educate yourself on by checking out the official release notes of WP-CLI 2.0.0. The main difference between WP-CLI 1.5 and 2.0, however, is the structure of the whole tool. With the latest release, the team behind WP-CLI has separated the bundle and the framework from each other, meaning that the framework used by most WordPress users and developers is now leaner and faster than ever before.

With the separation of the framework comes other benefits too, mainly the reduced number of annoying dependencies such as the hard requirement on an old Symfony version.

Out of the new commands perhaps the most intriguing one is i18n make-pot, and more specifically the whole i18n command family. The family of commands which can be expected to grow extensively in future version updates brings joy to WordPress translation, and it supports both PHP and JavaScript.

WP-CLI version 2 is now being actively tested on our test servers, and all Seravo customers will be able to use WP-CLI 2.0.0 in the coming weeks!