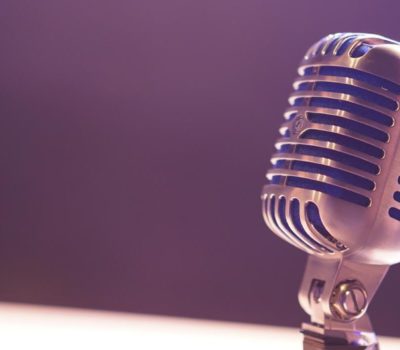 With the WordPress 5.0 release in mind that we wrote about earlier as comparison, this is a much smaller and quicker release.

Improvements for editors and site administrators

As an editor on WordPress install you will probably mostly recognize the performance updates to the block editor. The editing screen will be quicker to load and typing should feel smoother, especially for longer posts and pages.

As a site administrator you might see the new PHP upgrade notice if your site is using a long-outdated versions of PHP and you might also be prevented from installing plugins that require a higher PHP version than what you are currently running.

For developers the release for example includes improvements to the WP_DEBUG_LOG constant, which now accepts a custom path for log files. This is something that we now have included in our public WordPress project layout that is also used for all new installations at Seravo.

Seravo will update all customers running WordPress 5.0.x to the latest WordPress 5.1 version in the near future. Since 5.1 is not a security update, we will not rush these updates as we also anticipate 5.1.1 or even 5.1.2 to be released soon.

As we have communicated in the 5.0 release post, we are currently not yet updating customers from WordPress 4.x versions to 5.x due to backwards incompatible changes with many plugins. As the WordPress ecosystem matures we will proceed with these updates as well.

So to summarize, as a Seravo customer you don’t need to worry about updates, as we take care of them.

For more information around the release look at the release post and the more developer oriented Field Guide. A minor 5.1.1 update is planned to be released Tuesday March 5th and 5.2 is at the moment scheduled to be fully released 30th of April but follow the WordPress core posts for updates on this.