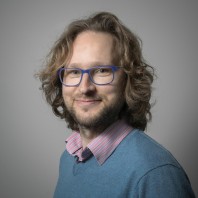 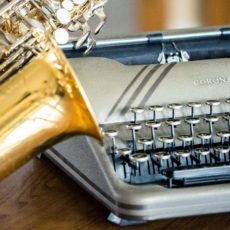 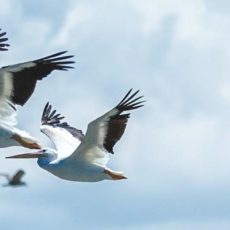 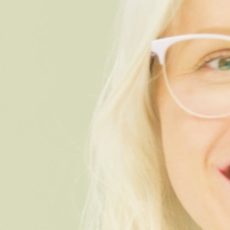 Not the House, but the People

Co-working is becoming the new norm that brings many benefits for an entrepreneur. You do not need to worry about […]