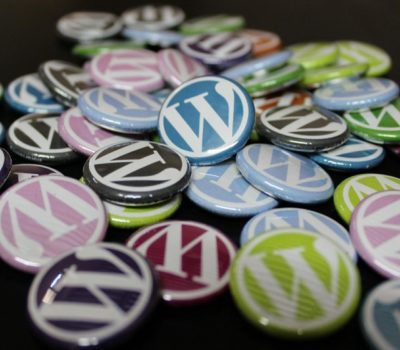 WordPress 5.6 is out and it is named Simone after the famous performer Nina Simone who is regarded as one of the most influential recording artists of the 20th century. She is known for songs like “don’t let me be miusunderstood” and “I put a spell on you”.

WordPress 5.6 comes with a new default theme called Twenty Twenty-one. The new theme is minimalistic and highly accessible. Pastel background colours are easy on the eyes and the single column layout completes the minimalistic style. New default Theme is also heavily relying on the Block Editor which is becoming more and more part of the core with the new WordPress version.

Gutenberg merged into the core

Popular Gutenberg plugin versions up to version 9.2 are merged into the core. Which means a lot of new options in editing content on WordPress without the plugin. The editor itself will be easier to use and have more options for users available in the interface directly. Big improvements in the editor include easier drag and drop UI, enhanced block patterns and improved keyboard navigation.

Block editing is improving in the new version. For example Blocks can be transferred easily into columns and more Block Patterns are readily available, which means that you can use pre-designed groups of blocks on your site.

WordPress 5.6 is the first version to support PHP 8.0. Seravo is already offering PHP 8.0 available and this is the first WordPress version making that update possible. There have been some doubts on the level of the support since PHP 8.0 was only just released. Make WordPress core is calling this version PHP 8.0 “beta-compatible”.

What else is new?

New version also includes 11 Site Health updates and eight updates to the Login and Registration -component which includes the possibility to use user specific application passwords to make requests to WordPress APIs. There is also a Major update in the jQuery library so make sure to test your plugins and themes thoroughly when updating to version 5.6. Changes in jQuery are to be expected as the plan is to remove jQuery migrate bundling jQuery with the core. WordPress also started offering auto updates, but Seravo of course is already offering tested updates to it’s customers.

Developers will do well in looking at the new REST API features.  As a few examples it will be possible to make a series of REST API calls in one request and there is a new feature to run custom code after a post. But these are just the first ones to look into in total of 28 REST API updates.