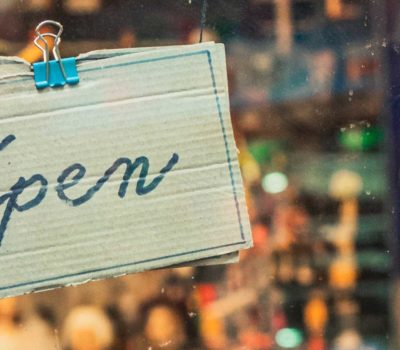 There are many good reasons why one should choose WooCommerce as an eCommerce platform. It’s not a coincidence that it’s the number one choice in its field, powering at least a fourth of the web stores in the world. WooCommerce is the natural choice if your site is running on WordPress: they work seamlessly together, and behind both of them are mostly the same community of volunteers.

WooCommerce 4.0 was released on March 10. This version is a major release that brings about a few significant changes. The most visible of these changes is the new WooCommerce Admin that provides the merchants with a dashboard that taps directly into what’s happening in the store.

WooCommerce Admin is also available as a separate plugin that is currently in use on over a million websites. With the new version, the functionality of the plugin comes to the WooCommerce core. For more details about the new features in WooCommerce 4.0, please read the announcement blog post.

The new dashboard is built with modern JavaScript, which limits its compatibility: WooCommerce requires at least WordPress 5.3 to run. Compatibility is something to take into account also when planning an upgrade to the new version. WooCommerce 4.0 is not fully backward compatible with older versions of the software.

Because of the risks involved in the upgrade process, we will not make the decision when to upgrade your web store to the new version. We will leave that decision for you. What we will take care of, as usual, are smaller updates. For WooCommerce 3.9 users, we make sure that they are running the latest update to the 3.9 series, and for those of you that take the plunge with 4.0, we will serve you with all the available updates for that version.

Once you decide to upgrade to WooCommerce 4.0, be sure to plan the process carefully. We recommend that you take care of all potential problems in an environment that is separate from your production site. The shadow copies that we provide are a very handy option for that. Also, make sure that you have proper backups of your live site before you start the actual upgrade process.

For detailed instructions for the upgrade, please consult the WooCommerce user documentation. If you don’t have WooCommerce developers in-house, we recommend you to get in touch with one of our Finnish partners.