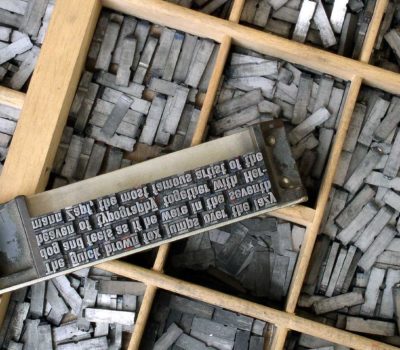 WordPress version 5.0 that is going to be released this year will introduce the world to Gutenberg, a brand new editor that has already ruffled a lot of feathers and created much debate. The principles behind the development of Gutenberg are simple: to make it effortless to create rich content, to unify the user experience for plugins and to get rid of the “mystery meat” that riddles many WordPress sites.

At Seravo we have been using Gutenberg an all of our own sites for a couple of months already. This post has been written on Gutenberg and I can attest that purely for writing Gutenberg is an apt tool already in its current plugin form. I’m a fan of the distraction free writing apps that used to be all the rage a couple of years ago (with iA Writer as a personal favourite). As a writing tool Gutenberg is almost on par with the best of them, but naturally working with WordPress is not simply about writing.

The fundamental concept behind Gutenberg is called blocks and to understand Gutenberg it pays to get familiar with the idea. The new editor comes with blocks for the most common content types out of the box and the expectation is that all plugins in the future will use a similar interface and the same principles, making it easy for the user to adopt new tools. It’s worth pointing out that in the future the blocks won’t be limited to just the editor, there’s already plans underway to replace widgets and menus as we know them today with blocks.

In a perfect world adopting a new tool like Gutenberg would be frictionless. However, we live in a world where the advent of Gutenberg is certain to break a lot of sites. Our own experience is that Gutenberg can handle pretty complex builds. Our own sites feature a lot of custom post types and Advanced Custom Fields (who are promising broad support for Gutenberg, by the way) but we still haven’t managed to break anything.

WordPress 5.0 is due already in November, despite certain strong opinions that it should be delayed. Accessibility problems especially have been a hot ticket lately. However, talk or no talk won’t change the fact that one day in the not too distant future Gutenberg will arrive and now’s the time to get ready (as we recommended in a talk at WordCamp Turku in September). This really is one of those issues where you want to base your opinions and actions on first-hand knowledge instead of assumptions and guesswork. Do yourself a favour and give the new editor a go.

We’re not gonna decide this one for you. We won’t be upgrading any sites to WordPress 5.0 until we are absolutely certain that it’s safe to do a deploy on a large scale. Same goes for Classic Editor: it’s entirely up to you to make the call if that’s the way you want to go with a site that just won’t work with Gutenberg.